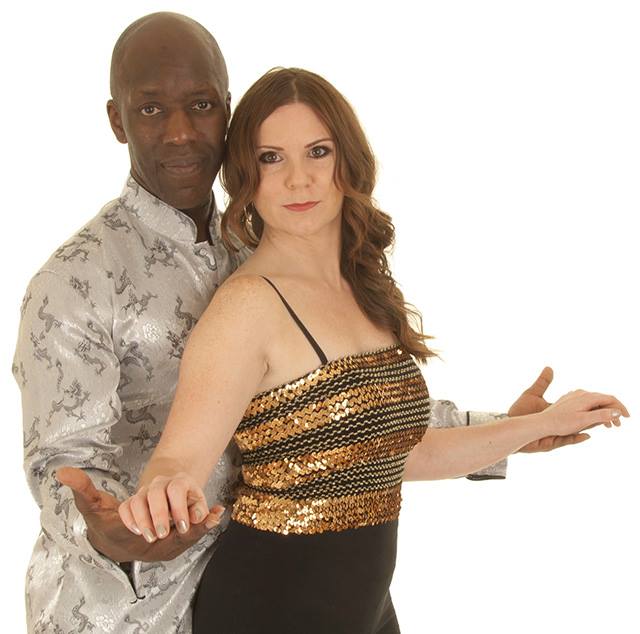 Another two teachers making their debut at Latinfest are Basil & Melissa from Dance2Salsa Dance Company.

Basil (Director) spent a great deal of his early years spent in the various Jazz Dance clubs up and down the country. 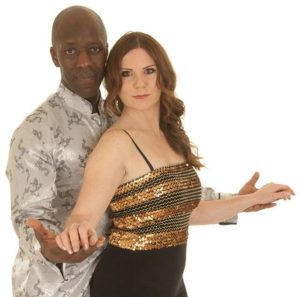 This was a unique underground dance scene, where the emphasis was on solo footwork and breath-taking body movement. Salsa became a major part of Basil’s life in 2001 and started Dance2Salsa in the Autumn of 2006 with Melissa Lambourne who in that time has established herself as the ‘First Lady’ of Dance2Salsa. Basil now teaches a number of different dance styles and forms including, On Clave, Cross Body Lead salsa On1, Mambo On2 (Palladium/Classic timing), Cha Cha Cha and Bachata Fusion.

Melissa Lambourne is principle member of Dance2Salsa Dance Company. She has established a reputation for excellent technique and great following skills. A joy to watch she has a very stylish technique and is regularly sought after by  female dancers for advice about styling, body movement and technique. Her knowledge and experience of dance, in particular, On Clave, Salsa On1, Mambo On2, Cha Cha Cha and body movement and styling has a major impact on the look and feel of the shows produced by Dance2Salsa.

Together, over the last few years, Basil and Melissa have jointly choreographed a number of performances at professional and student level and have performed and taught at various venues around the country.